Nail fungus, also known as onychomycosis, is a common condition that affects both toenails and fingernails. Various fungi, including dermatophytes, yeasts, and molds, cause it.

Symptoms of nail fungus include thickening of the nail, discoloration, and brittle or crumbly nails. If left untreated, nail fungus can cause pain, difficulty walking, and even permanent damage to the nails.

One of the benefits of topical antifungal medications is that they are easy to use and can be applied at home. They are also relatively inexpensive. However, they can take several months to work and may not be effective for everyone. Additionally, they may cause skin irritation or allergic reactions. 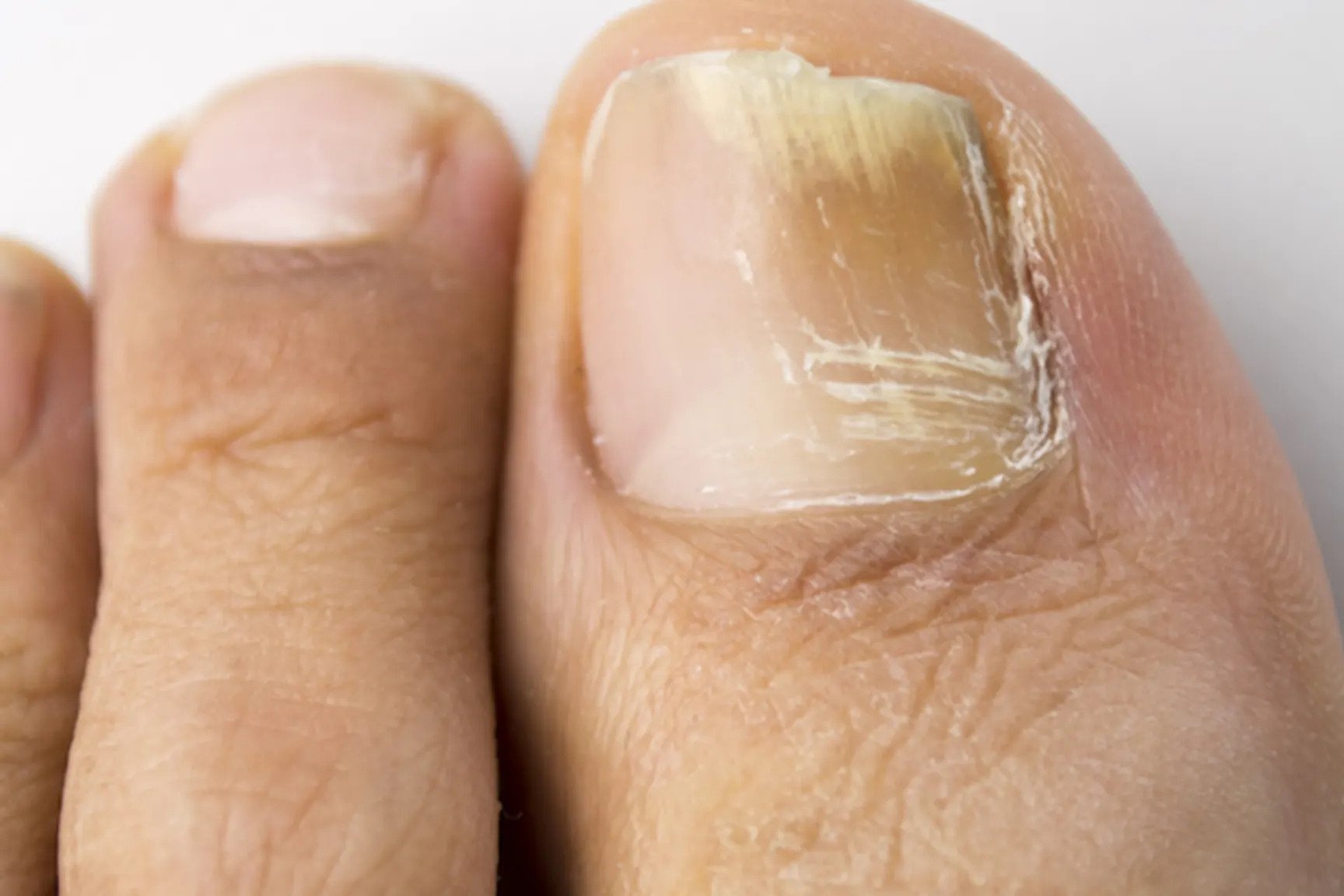 Laser therapy is a newer treatment option for nail fungus that uses a laser beam to penetrate the nail and kill the fungus. It is a relatively painless and non-invasive procedure that can be done in a doctor’s office.

Laser therapy is a fast and effective treatment for nail fungus. It can clear up the infection in as little as one treatment. Additionally, it does not have the same side effects as medications. However, it can be more expensive than other treatments and may not be covered by insurance.

Several home remedies can be used to treat nail fungus. Some popular remedies include tea tree oil, apple cider vinegar, and coconut oil. These remedies work by killing the fungus or preventing it from growing.

Home remedies are inexpensive and easy to use. They also have little to no side effects. However, they may not be as effective as other treatments and may take longer to work. Additionally, they may not be suitable for severe cases of nail fungus.

In conclusion, there are several effective treatments for nail fungus, including topical and oral medications, laser therapy, and home remedies. Each treatment has its benefits and drawbacks, and it is essential to consult a doctor to determine the best course of action for your case.

To prevent the recurrence of nail fungus, it is important to practice good foot hygiene, keep your nails trimmed and clean, and avoid sharing nail clippers or other personal grooming tools.

There is no instant cure for toenail fungus. However, you can treat it with over-the-counter or prescription antifungal medication and by keeping your feet clean and dry. Additionally, you can try home remedies such as applying tea tree oil or Vicks VapoRub to the affected nail.

It’s important to note that it can take several months for the fungus to clear completely, and even after treatment, there is a chance the fungus will return. It is always recommended to consult a doctor or a healthcare professional for the correct diagnosis and treatment.

Nail fungus, also known as onychomycosis, is caused by a fungus called dermatophytes. This fungus can spread to other nails on the same foot or hand and to other people through direct contact or contact with contaminated objects.

Can You Put Acrylic Nails Over Fungus?

It is not recommended to put acrylic nails over a fungus infection. Fungal infections can affect the nails, skin, and surrounding areas and cause discoloration, thickening, and separation of the nails from the nail bed.

To avoid further complications, it is important to first treat the fungus infection before applying acrylic nails. It is always best to consult a medical professional before making decisions about your nails.

Can I Wear Nail Polish While Treating Nail Fungus? 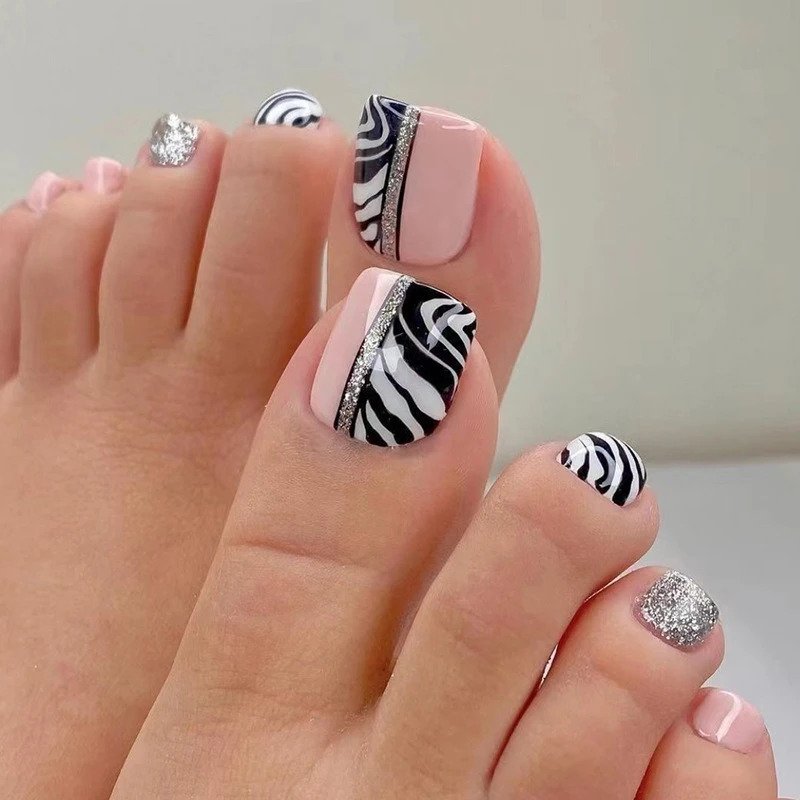 It is generally not recommended to wear nail polish while treating nail fungus, as it can make it more difficult for the medication to penetrate the nail and reach the fungus. Additionally, nail polish can trap moisture under the nail, making the fungus worse.

It is best to follow your healthcare provider’s instructions and the product you are using to treat your nail fungus. In general, it is recommended to keep your nails clean and dry, avoid tight shoes and nail polish, and keep your nails trimmed short.

Vicks VapoRub is a mentholated ointment commonly used to relieve symptoms of colds and congestion. No scientific evidence supports the claim that Vicks VapoRub can effectively treat toenail fungus.

While some people may claim that it has worked for them, it is not a proven or recommended treatment for this condition. See a doctor for proper diagnosis and treatment of toenail fungus is essential.

Can You Scrape Out Nail Fungus?

Scraping off the infected nail is not recommended as it can cause further damage to the nail and may lead to pain or bleeding. Instead, it is best to consult a healthcare professional for proper diagnosis and treatment. They may recommend topical or oral antifungal medications or removal of the affected nail in severe cases.

How To Know If Toenail Fungus Is Dying

To determine if toenail fungus is dying, you can look for the following signs:

It’s important to note that it may take several months for the infected nail to fully grow out and be replaced with a healthy nail, even if the fungus is no longer active.

It’s always important to consult a doctor for proper diagnosis and treatment.